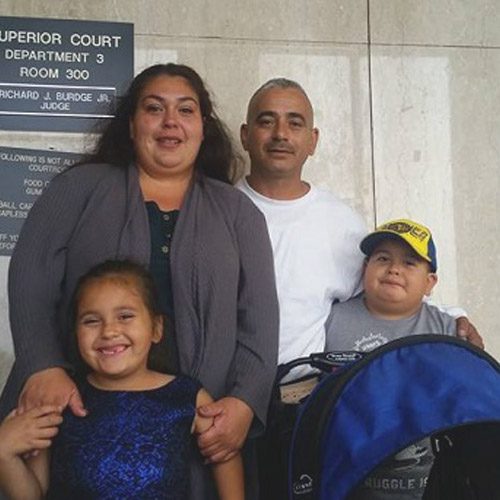 A civil jury in Alhambra has awarded a Los Angeles family $1.6 million – the biggest payout ever in the United States for a single family in a bedbug case.

Martinez says her family suffered for months with bedbugs at the Kahala Islander Apartments in Inglewood in 2010.

Little Jorge Jr. – at the time just a baby – was covered in bites.

“Just seeing how he would scratch all the time and nothing would heal because it would start bleeding again. It was very emotional, very stressful,” she said.

The family says they complained to apartment management and were told to throw out all of their furniture and sleep on the floor. But it took months to eradicate the bugs.

“What happens when people are exposed to bedbugs is there’s a lot of anxiety and sleeplessness … in this case disfigurement for the young boy,” the family’s attorney Brian Virag said.Jorge Jr. – now 8 years old – showed NBC4 some of the scars left behind from the bug bites.

His family says a portion of the $1.6 million will be set aside for medical treatment in the future.

“It’s basically for Jorge to try and get rid of the scars, we don’t want him to have scars forever.”

The Martinez family has since moved to a different apartment in South Los Angeles.

The lawyer who represents the apartment building declined to comment on the case.