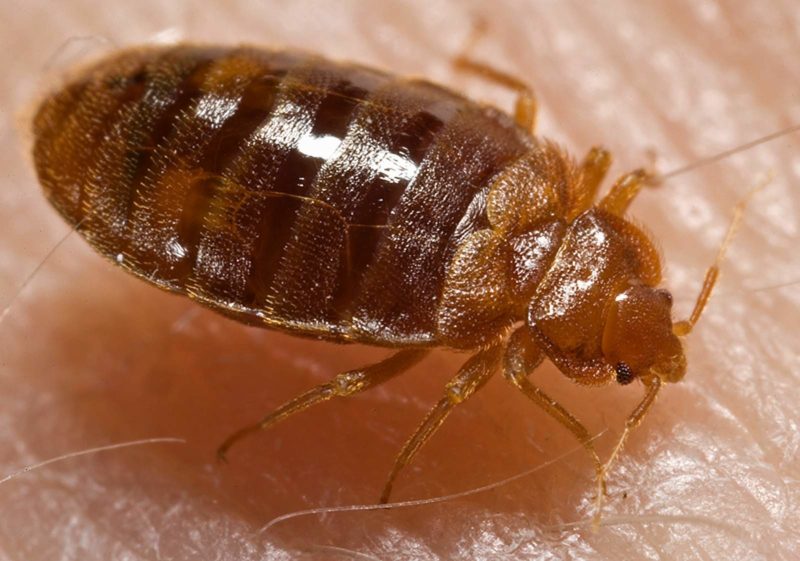 Sixteen former and current residents of one of Los Angeles’ largest apartment complexes have won a $3.5-million verdict over an infestation of bedbugs in their units, according to their lawyer.

A representative for Park La Brea Apartments could not be reached for comment Saturday.

The 16 renters who lived in eight separate units complained about the bedbugs from 2011 to 2013; Virag said management of the complex knew about the problem since 2008. Nearly all of the tenants have since moved out, he said.

“They failed to warn any of the tenants of the original problem,” said Virag, who specializes in bedbug problems at hotels and apartments.

Although the medical costs to treat the bedbug bites were only about $2,200, the attorney said the jury awarded the large sum due to the emotional distress caused.

According to the jury verdict forms, the tenants were awarded between $44,000 and about $580,000 each. The jury deliberated for five days, he said.

“It was mostly won over the sleeplessness, the anxiety and the humiliation they endured at work,” said Virag, who won $546,000 in a similar lawsuit against a Rancho Cucamonga hotel in October.