An actress and her husband have filed a complaint against Princess Cruises after what has been described as a “horrific” experience with bed bugs during their anniversary cruise to Mexico.

Connie Flores, who had a small role in Noah Baumbach’s Oscar-nominated “Marriage Story,” and her husband, Alvin Flores, claim their stateroom was infested with bed bugs during their trip from Los Angeles to Mexico over the Thanksgiving weekend.

The couple shared videos that allege to show hosts of bed bugs crawling on the pillowcases and mattress in their stateroom aboard the Emerald Princess cruise ship. Photos showed their arms and legs covered with red bumps.

“This was a horrific experience, and no one should ever go through such pain and trauma,” Connie Flores said in a statement. “This ordeal has prompted us to be advocates and bring awareness to people who have been exposed to bed bugs.” 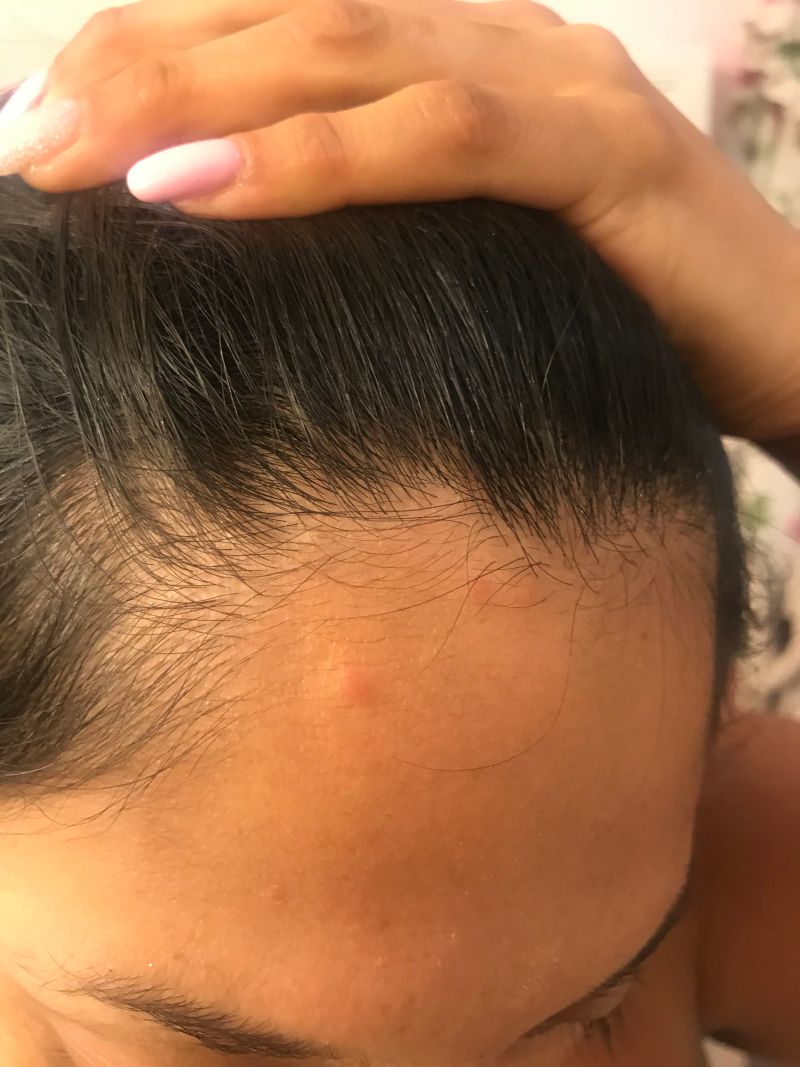 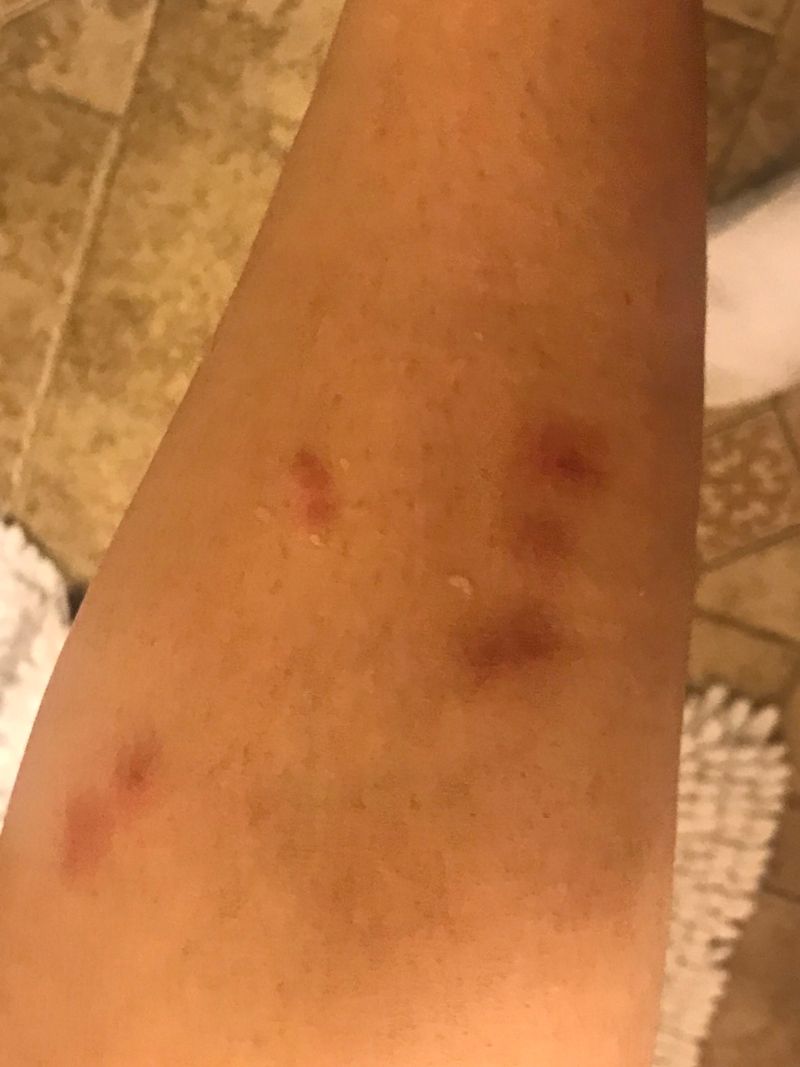 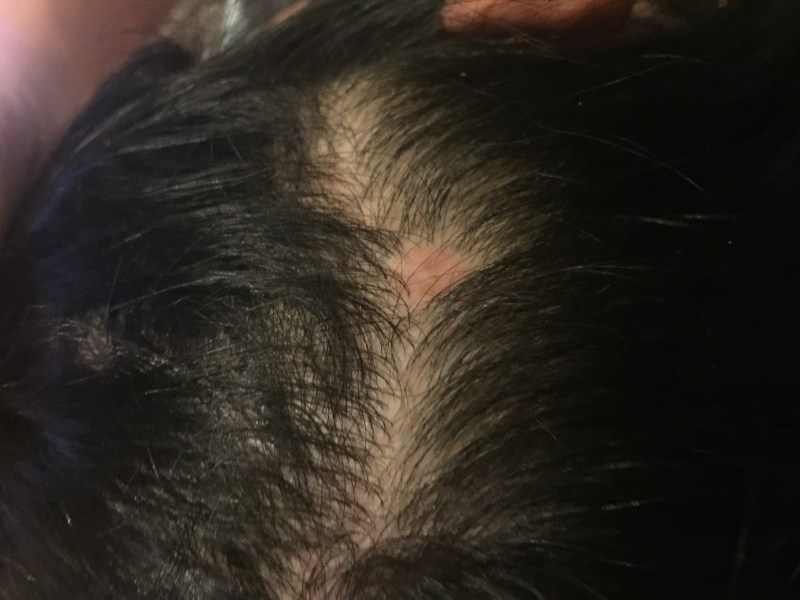 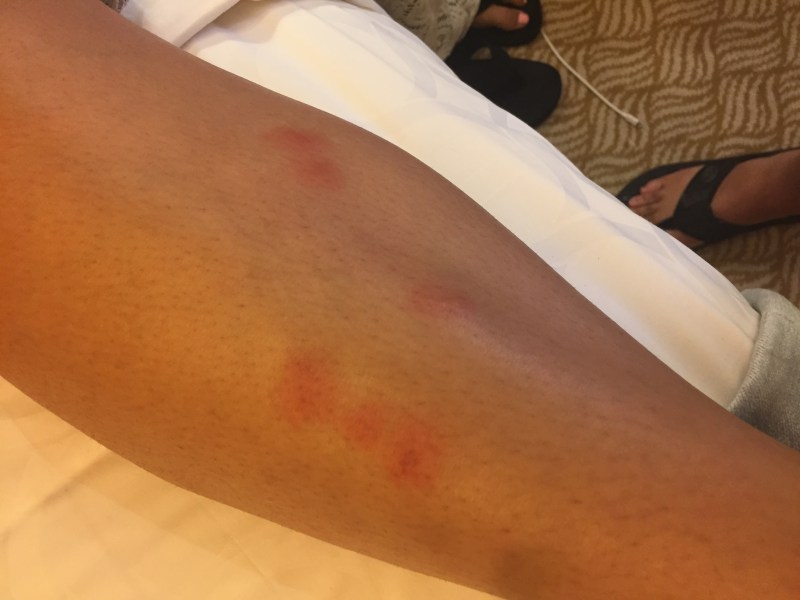 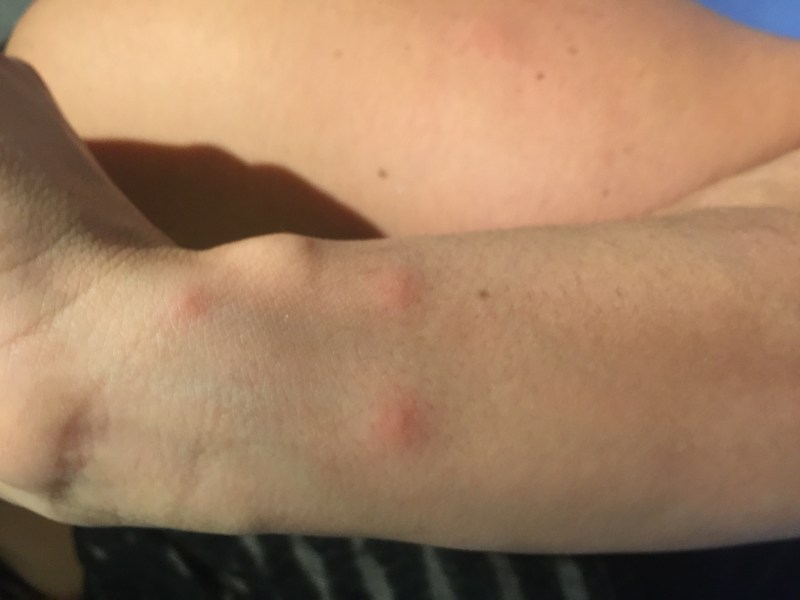 Photos show alleged bed bug bites on actress Connie Flores and her husband Alvin that they received during a stay on Princess Cruises, according to a complaint.

The complaint, filed in Los Angeles federal court by attorney Brian Virag of MYBEDBUGLAWYER, said the bed bug bites were so severe, Connie Flores was hospitalized.

The Floreses reported the bed bugs to on-ship medical staff and demanded to be moved to a new room but, according to the complaint, staff delayed their request.

The lawsuit alleges negligence on the part of Princess Cruise Line. Virag said the cruise line should have known of the infestation and “simply failed to protect its passengers from physical and emotional harm.”

The Floreses are seeking a jury trial and $75,000 in damages for financial loss, personal injury and emotional and mental distress, according to the complaint.

A Princess Cruises spokesperson sent the following statement regarding the accusations and lawsuit.

“Given that this is an open lawsuit, we are limited in what information we can share right now, however it is worth noting, our room attendants are highly trained to identify bed bugs and ALL staterooms are thoroughly inspected each month as a preventative measure. By virtue of how the cruise vacation experience is designed our staterooms receive considerably more cleaning attention by our room attendants than a hotel room on land (twice a day, including evening turn-down service along with a thorough cleaning – including changing linen at the end of each cruise). It would be highly unusual for the presence of bed bugs to go un-noticed for more than the length of one cruise,” Kamali told NBC 7.