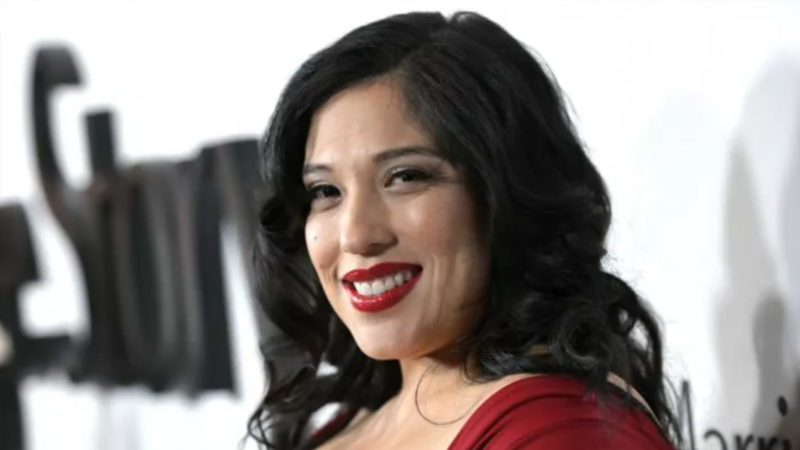 An actress and her husband are suing a cruise line company after complaining that their room was infested with bedbugs during a trip from Los Angeles to Mexico.

Connie Marie Flores, who had a small role as “arguing woman” in the Oscar-nominated film Marriage Story, said she required hospital treatment for the bites she suffered while aboard the Emerald Princess cruise ship over the Thanksgiving weekend.

“Imagine yourself on a cruise at sea with your stateroom infested with bed bugs. There was nowhere to go. We were trapped. We felt helpless. There were bed bugs coming out of the pillows and the mattress, we felt betrayed,” Flores said in a statement via her lawyer.

The couple recorded a video allegedly showing bed bugs underneath the mattress and on the sheets in their room. Flores also revealed photos showing her arms bitten in several places.

“The emotional suffering, however, continues to be the bigger nightmare for our clients,” Brian Virag, founder of My Bed Bug Lawyer, said in a statement announcing the filing of the suit.

“They continue to relive waking up in the middle of the night imagining bed bugs sucking the blood from their body as they [sleep].”

According to the lawsuit filed in Federal Court in Los Angeles, Princess Cruises Line failed to protect the couple from physical and emotional harm by exposing them to bed bugs. The lawsuit also accuses the cruise ship’s policies and procedures of being inadequate in maintaining the safety of their guests.

“After this ordeal, I wanted to advocate and bring awareness to people who get exposed to bed bugs. No one should have to go through what we experienced,” said Flores.

The couple are seeking $75,000 in damages from Princess Cruises for financial loss, personal injury and emotional and mental distress.

According to Virag, one in every five Americans has been exposed to bedbugs or knows someone who has.

“Given that this is an open lawsuit, we are limited in what information we can share right now, however it is worth noting, our room attendants are highly trained to identify bed bugs and ALL staterooms are thoroughly inspected each month as a preventative measure.

“By virtue of how the cruise vacation experience is designed our staterooms receive considerably more cleaning attention by our room attendants than a hotel room on land (twice a day, including evening turn-down service along with a thorough cleaning—including changing linen at the end of each cruise).

“It would be highly unusual for the presence of bed bugs to go unnoticed for more than the length of one cruise.” 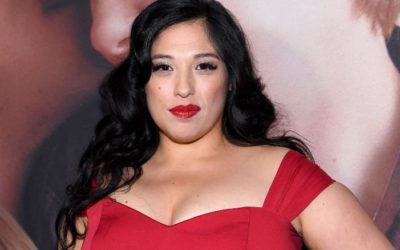