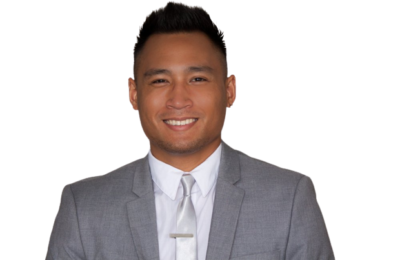 Darren Mamaril is a Litigation Paralegal at My Bed Bug Lawyer. He is responsible for all phases of litigation and oversees a sector of discovery for our offices. Darren also assists in case management, trial preparation, and provides additional support to multiple attorneys wherever necessary.

Prior to working at Bed Bug Lawyer, Darren began his professional career in film, earning his degrees at Cal State Northridge and Los Angeles Film School. He later began his legal career as a File Clerk at a law firm in Los Angeles. Darren earned his paralegal certification at Pasadena City College, while subsequently moving up in his positions from Legal Secretary to Paralegal.

In his spare time, Darren is an avid concert-goer, enjoys going to the gym, watching movies and anime, and gaming.