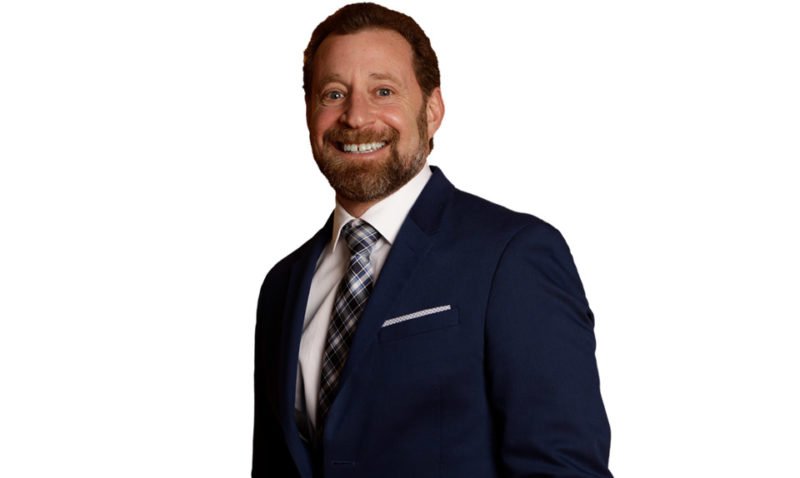 Brian J. Virag is the founder of My Bed Bug Lawyer, Inc. and is the preeminent Bed Bug Attorney in the nation.

My Bed Bug Lawyer, Inc. specializes exclusively in bed bug litigation and only represents victims of bed bug exposure. Since 2011, the firm has grown from a two-person operation to a team of passionate advocates that have manifested several victories for those affected by bed bugs.

In 2011, a family came to his office complaining that they had been attacked by bed bugs in their home. When Brian reached out to the legal community for guidance in this very specific area of law, he soon realized there was no one to turn to. That is when he decided to fill the void and provide a voice for those that didn’t have one. For years, Brian paved his way through the uncharted territories of bed bug litigation. He fought vigorously for every client that he represented and finally in 2017 he received the first of many large verdicts pertaining to bed bug litigation.

In 2017 he won a $104k verdict for a Bakersfield mother and her children who had been attacked by bed bugs in their apartment. At the time, it was the largest jury verdict in California history. Thereafter, he went on to win numerous 6 and 7 figure verdicts including the largest bed bug verdict in US history against Park La Brea apartments for more than $3.5 million dollars.

Brian has dedicated his entire career to giving a voice to those that don’t have one and making sure to bring apartment owners, hotel operators, and furniture retailers to justice for exposing his clients to bed bugs.

On his free time, Brian enjoys spending time with his beautiful family, traveling and dancing/ rapping to his favorite tunes.